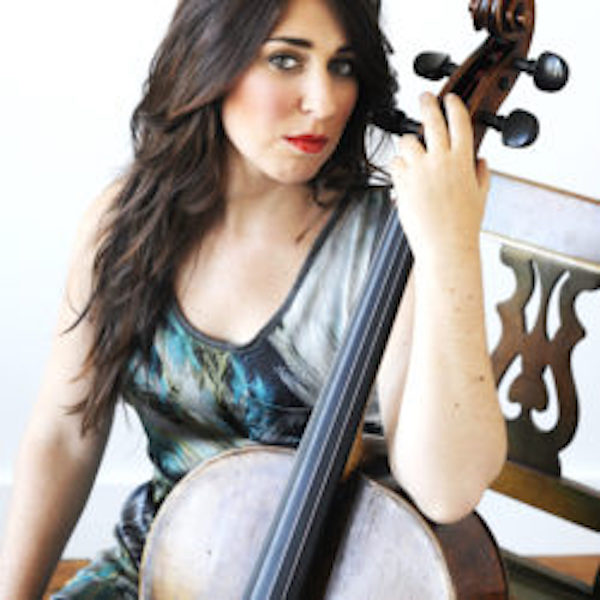 My goal as a teacher is to make a deep connection with my students and their families, instill a great enthusiasm and love for music, while empowering students with truly effective practice skills and work ethic that make them fantastic players.

Michal’s extensive educational work has led her to teach and hold faculty positions in schools and programs such as Conservatory Lab Charter School El Sistema, South Shore Music Conservatory, Sharon Music Academy, New England Conservatory Preparatory School, and BYSO, among others. Michal was Director of Education of the acclaimed Discovery Ensemble under Courtney Lewis, where she led educational concerts of the orchestra in over 30 schools throughout the Boston Area. Abroad, Michal is the founder of “Taller de Cuerdas” in Oaxaca Mexico, an intensive string festival for professional players.

Israeli-Mexican American cellist Michal Shein enjoys a diversified career as an orchestral player, chamber musician, and teaching artist. Currently living in Boston, her performances range from regular appearances with orchestras such as the Rhode Island Philharmonic, chamber music recitals in such venues as Jordan Hall and Sanders Theater, baroque cello performances with period ensemble Grand Harmonie, and premiers of new music. Michal performs regularly in Mexico as part of her residency and string festival in Oaxaca. In 2009, she was selected to be part of the YouTube Symphony under Michael Tilson Thomas. Michal has performed in venues such as Symphony Hall, Carnegie Hall, Sala Netzelhuacoatl in Mexico City, to Teatro Colon in Cuba.