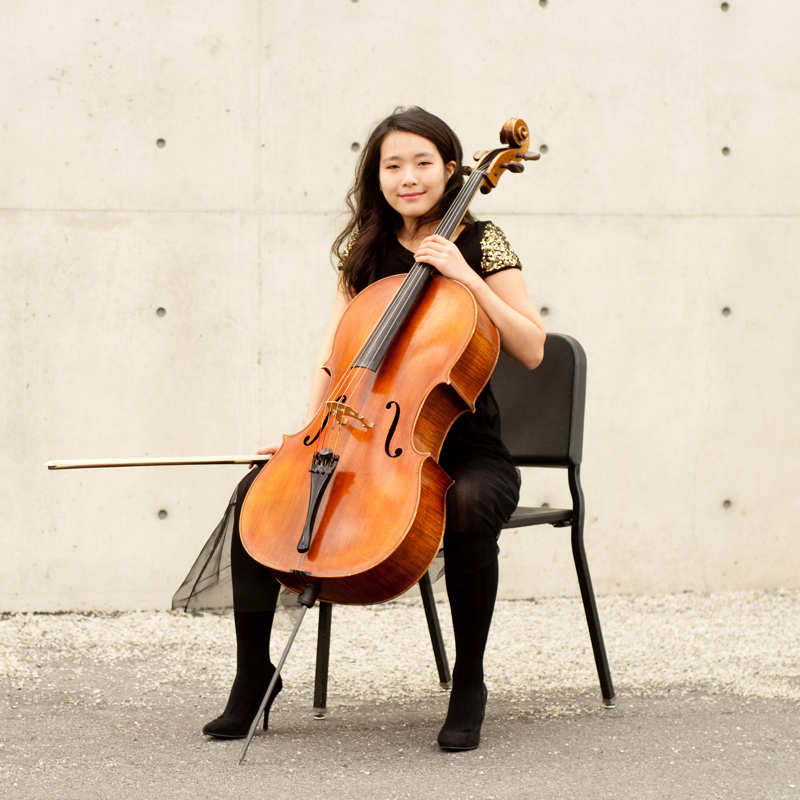 Cellist Suebin Jin is a graduate of the New England Conservatory where she achieved a Master of Music degree. She also studied at College Conservatory of Music, University of Cincinnati, obtaining a Bachelor of Music degree. She studied with Yeesun Kim from the Borromeo quartet at NEC. Suebin actively performs in the Boston area as a soloist, chamber musician, and orchestra musician and she has appeared in Jordan Hall, Boston

Symphony hall, Sanders Theatre, Williams Hall, and various Boston communities. Suebin is also a dedicated and passionate cello teacher, she was appointed as a CPP teaching fellow and ensemble fellow at NEC in 2017 where she started her teaching career in Boston. She was a first place winner for NEC instrument competition in 2017 and has played a 1711 Tecchler cello.