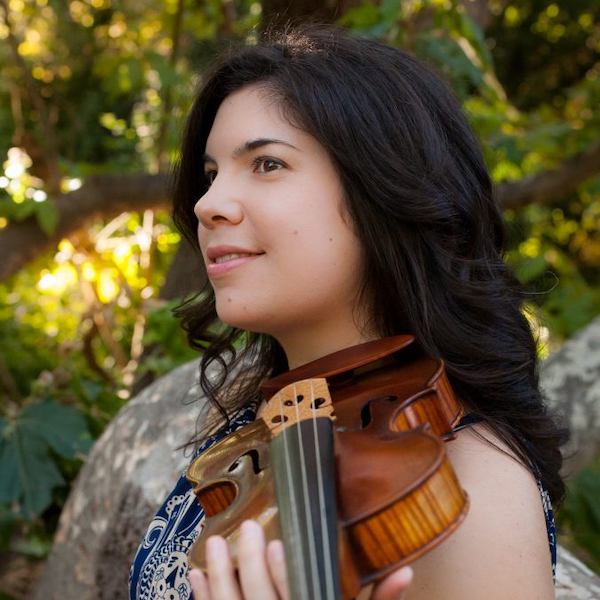 Violist and violinist Madeline Stewart recently relocated to Boston to further her professional aspirations as a dedicated teacher and performer. Since her move last Fall, she joined the Boston String Academy faculty as Violin and Viola Instructor, and performed in some of the city’s most iconic concert venues including Symphony Hall, the Berklee Performance Center, and New England Conservatory’s Jordan Hall.

In San Diego, Ms. Stewart has presented solo and chamber recitals for the San Diego State University School of Music Concert Series, as well as the Palomar Concert Hour. She has performed with the Classics Philharmonic Orchestra and the Opera Neo Festival Orchestra, where she has been Principal Second Violin since 2013.

As an educator, Ms. Stewart has held a private studio in San Diego, coached the Palomar Symphony Orchestra, and served on faculty as the Violin and Viola Instructor for California State University San Marcos. Her students have won auditions into prestigious training programs, including the San Diego Youth Symphony and the Mainly Mozart Youth Orchestra.

Ms. Stewart studies viola, violin, and string pedagogy with Rictor Noren. She earned her Master’s Degree in Viola Performance at the Boston Conservatory at Berklee.

Madeline plays on a Otto A. Erdesz viola, which is generously on loan to her. She plays on a Paul Knorr violin dated 1927.