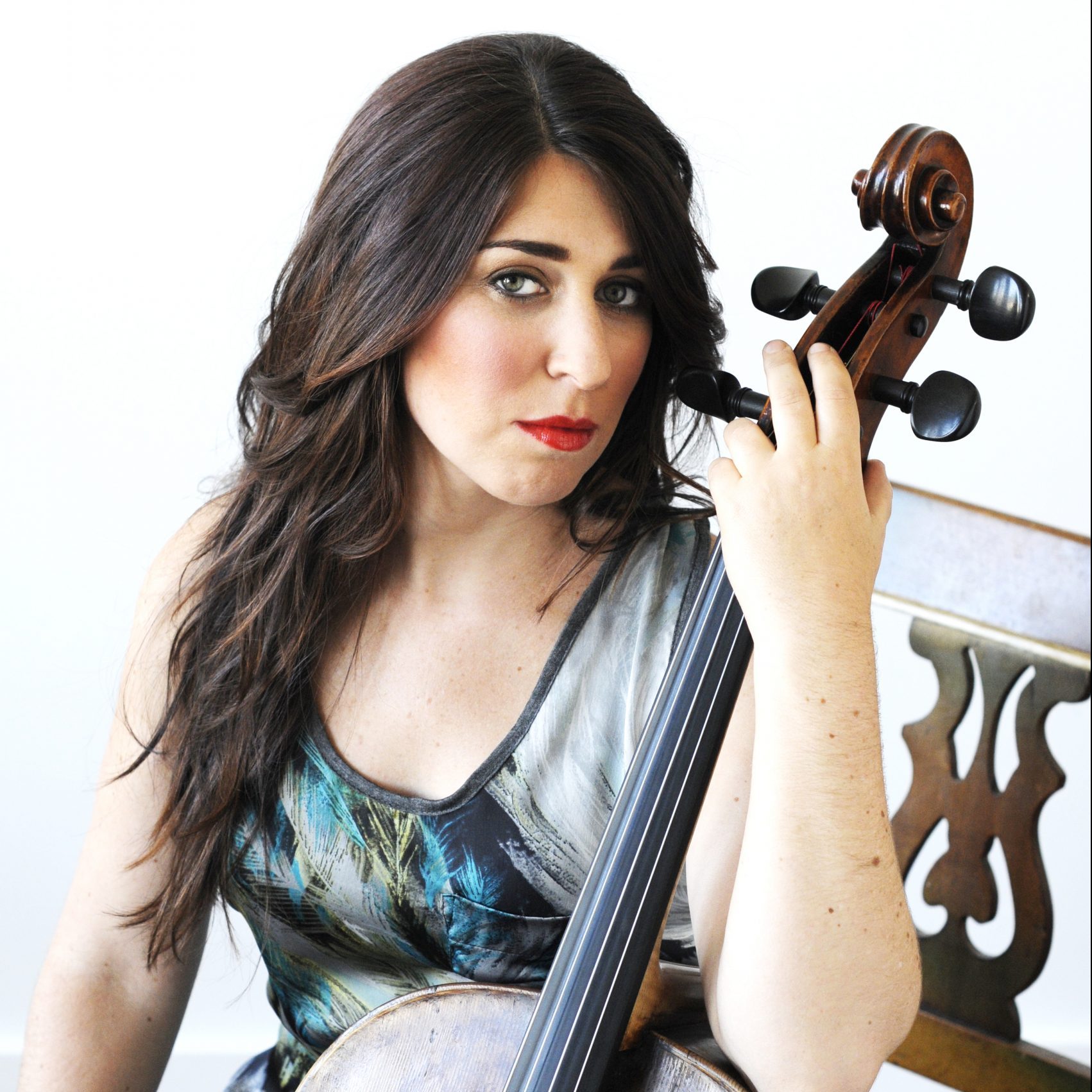 Michal has been in high demand in many music programs in Boston such as Longy School of Music, New England Conservatory Preparatory School, Conservatory Lab Charter School El Sistema, Brookline Music School, Boston Youth Symphony Orchestra, and more. Additionally, Michal has designed and presented dozens of interactive music concerts for Boston children, especially in areas that are economically deprived and without access to music programs. At BSA, Michal teaches the junior and youth cellists, as well as co-leading the Youth Ensemble. Her students have been the recipients of competition awards, masterclass opportunities, and festival acceptances.

In addition to her educational work, Michal appears with many orchestras and ensembles in Boston including the Rhode Island Philharmonic, Portland Symphony, Boston Philharmonic Orchestra, and others. As a baroque cellist, she has played with ensembles including Harvard Baroque Chamber Orchestra and Grande Harmonie, Longy Summer Institute, etc. From 2008 – 2013, Michal was the principal cellist of the chamber orchestra Discovery Ensemble under the direction of Courtney Lewis. And in 2009, she was voted online to be a part of the YouTube Symphony under Michael Tilson Thomas. She has appeared internationally with orchestras in venues including Carnegie Hall, Symphony Hall in Boston, Sala Netzelhuacoatl in Mexico City, and the Teatro Colón in Cuba.

Michal received her bachelor’s degree in music from the University of California at Berkeley, where she was a soloist with the orchestra and received several awards from the music department. Graduating with honors, Michal received the Hertz Traveling Fellowship to continue her studies in Paris with Mark Drobinsky and Gary Hoffman. During her time in Europe, she was accepted to masterclasses at the “Accademia Chigiana di Siena” in Italy, where she worked with Antonio Meneses. She received her Masters in Music from the New England Conservatory in Boston, where she studied with Natasha Brofsky.

Michal has participated in festivals including “Oberlin in Casalmaggiore,” Carteret Cello Festival, Bowdoin Summer Music Festival, and more. She has worked with cellists and musicians such as Jean Michel Fonteneau, Bonnie Hampton, members of the Ying and Borromeo quartets, Steven Doane, Alexander Baillie, Anssi Kartunen, Anner Bylsma and Phoebe Carrai.

Michal lives in a multi-generational cohousing community in Boston with her husband and two young children.